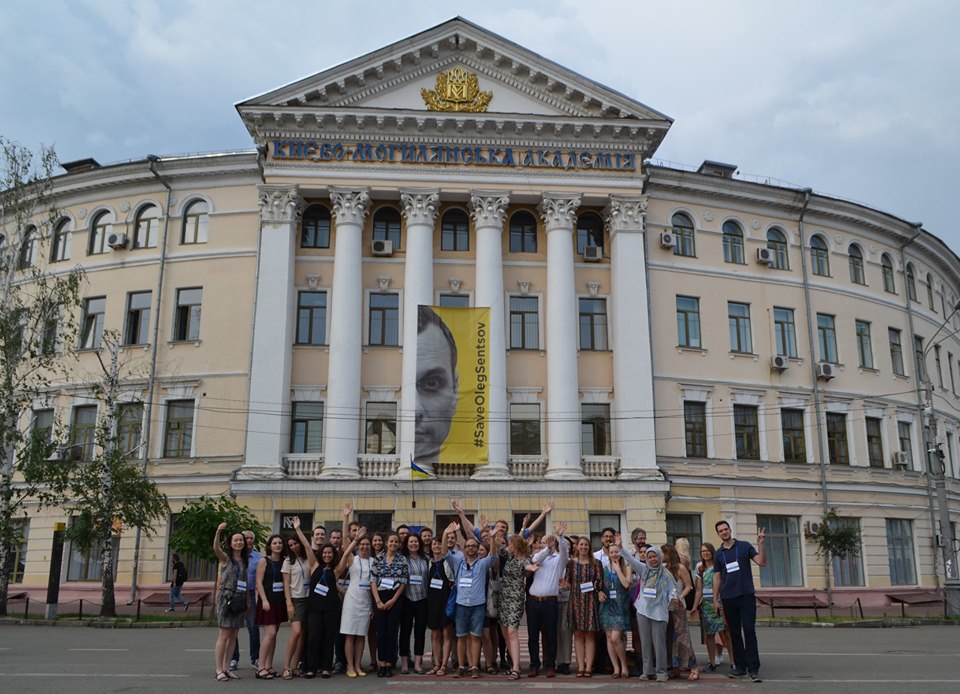 The Forum brought together the best young anti-corruption scholars from around the world to discuss the latest research on corruption in a variety of socio-political contexts. These discussions combined theoretical and empirical reflections on the role of political culture, institutions, existing social movements, international organizations, the role of political and economic elites, technological development and the media for the dynamics and policies of corruption and the concept of the opposite of corruption. Researchers raised issues of the real agenda: old approaches to understanding the phenomenon of “corruption”, why the existing anti-corruption mechanisms do not work, how to develop a new regional or national policy, and so on. The Forum participants also worked on developing new approaches and mechanisms to combat corruption. For example: assessing corruption risks using various IT tools; construction of a public management system based on Distributed ledger technology; creation of social games (experiments) to explain the phenomenon of corrupt behavior and much more.

The keynote speaker on the first day of the Forum was Janine R. Wedel, a professor at the Shar School of Politics and Government at George Mason University. The topic of her report was new directions in the fight against corruption: mapping corruption and its impact on processes (New Directions in Anti-Corruption: Mapping Corruption and Influence Processes).

The second day of the forum ended with a report ‘Against all Odds. Fighting Path Dependency in Good Governance Building” by Professor of Democracy at the Gert School of Management in Berlin, Head of the European Research Center for Anti-Corruption and State-Building (ERCAS) Alina Mungiu-Pippidi.

On the last day, the Forum participants visited a thematic tour of the  Anti-Corruption Walks Kyiv project. According to the results of the conference, the best articles will be published in a peer-reviewed international interdisciplinary journal – Kyiv-Mohyla Law and Politics Journal http://kmlpj.ukma.edu.ua/.