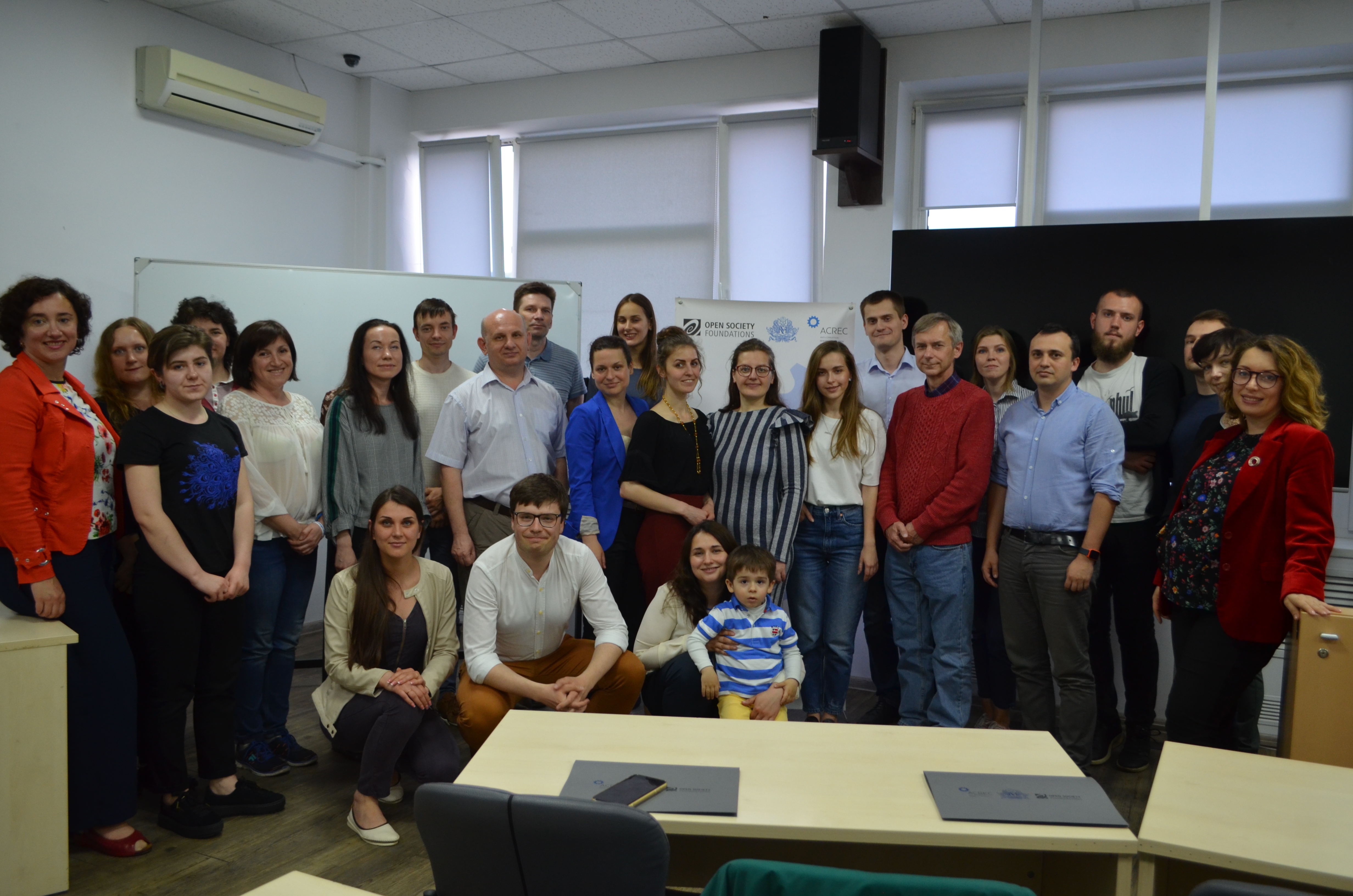 Сongratulations to all graduates of the “Anti-Corruption Interdisciplinary Studies” Certificate Program who received their certificates on May 15, 2019, at the National University of Kyiv-Mohyla Academy for successful completion of the program!

This year, the Certificate Program brought together a diverse group from civil society and the public sector, alongside students and researchers, with a variety of backgrounds and expectations. Throughout the year, students studied corruption as a phenomenon and acquired tools for countering and preventing corruption. Participants have already been successful in using their knowledge in advocacy, research and social activism.

Oksana Nesterenko, ACREC Executive Director, opened the Award Ceremony. She congratulated the participants on their successful completion of the program and expressed gratitude for their motivation and personal involvement. Ms Nesterenko also talked about the success of the graduates of this year’s program in the field of anti-corruption and expressed her hopes for further cooperation.

The head of ACREC educational programs Marharyta Chabanna also made a welcoming speech. She congratulated the graduates on joining the Kyiv-Mohyla community and stressed that networking is one of the major advantages of the program. Ms Chabanna also spoke about the development of ACREC in the field of educational projects, in particular, regarding the commencement of the Master’s program “Anti-Corruption Studies”.

The president of the National University of Kyiv-Mohyla Academy Andriy Meleshevych said in his speech that the Certificate Program “Anti-corruption Interdisciplinary studies” exceeded all expectations. He noted that its success gave an impetus to the creation of a new master’s program “Anticorruption Studies” at the Kyiv-Mohyla Academy. Mr. Meleshevych completed his speech with a call for a master’s degree program. After his speech, President Meleshevych presented certificates of successful completion of  the”Anti-Corruption Studies” program to 30 participants. Graduates expressed their gratitude for the useful knowledge and practically oriented courses provided and kindly wished the ACREC-team future success.

The ACREC team sincerely thanks the lecturers who joined the Certificate Program and inspired students to strive for future achievements!

The certificate program “Anti-Corruption Interdisciplinary Studies” was implemented with the support of the “Open Society Foundations”. 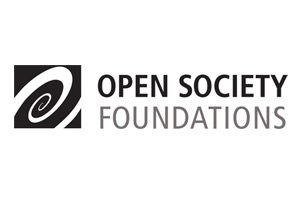